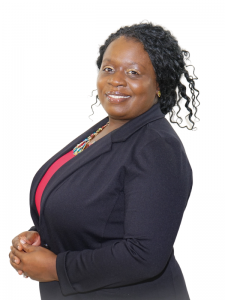 Dr. Tamara T. Scott accepted Jesus Christ as her personal Lord and Savior at an early age, baptized in the Christian Faith at the Landmark Baptist Tabernacle of Milton, Delaware. She received further Christian training at the Calvary Baptist Church of Dover, Delaware.

She was educated in the Cape Henlopen School District of Lewes, Delaware. She holds a Bachelor of Arts degree from Clemson University, Clemson, South Carolina, and a Master of Arts degree from the Virginia University of Lynchburg, Lynchburg, Virginia.  Dr T. Scott holds an earned doctorate in Leadership and Preaching from the United Theological Seminary in Dayton, Ohio.

She currently serves as the Worship Team Captain at the Galilee Baptist Church. Dr. Scott has served the Kingdom of God in many capacities over the years.  Women’s Ministry, in particular, ministry to Pastor’s and Ministers’ wives and spouses are dear to her heart. Dr. T.  Scott is an anointed and highly sought-after presenter, author, workshop facilitator and speaker. She finds joy in teaching and mentoring, applying and sharing the wisdom and knowledge that she has gained serving in ministry leadership over the past two decades.

In this season Dr. T. Scott has been admonished by God to be a catalyst for movement, growth and development within the body of Christ.  Dr. Scott is an intercessor and prayer strategist. She incorporates prayer and intercession in her role locally as a Chaplain at Bronson Methodist Hospital.  Dr. Scott actively serves in the American Baptist Churches of Michigan, the American Baptist Minister’s Council, the Progressive National Baptist Convention, the PNBC Women in Ministry Initiative and the Metropolitan Kalamazoo Branch of the NAACP. She is also a member of the Alpha Kappa Alpha Sorority, Inc. (Iota Sigma Omega Chapter).

She is the partner in Christ and loving wife of Dr. Michael Thomas Scott, Sr. and mother of their three children, daughters Trinity and Morgan, and one son, Michael the II, affectionately known as “Brother”. 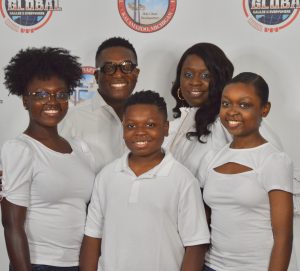 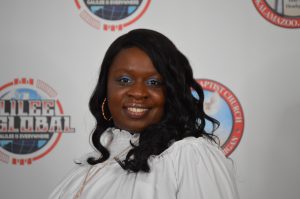 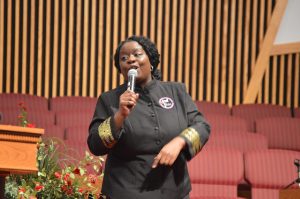 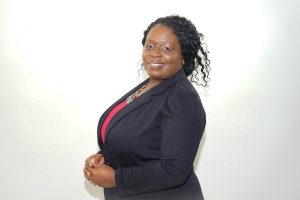 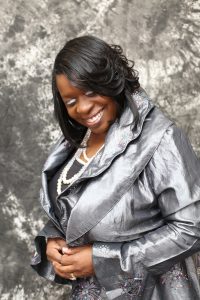 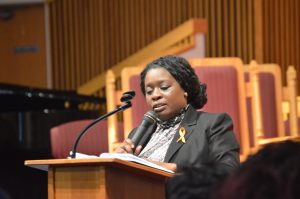